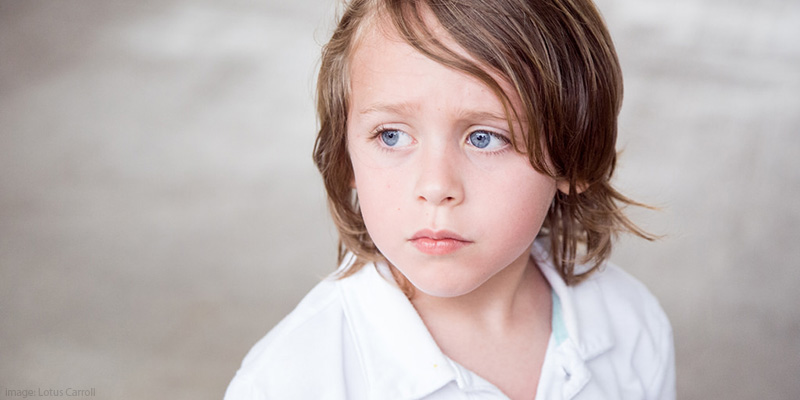 Reye syndrome is a very rare, but serious condition that was first discovered by an Australian pathologist named R. Douglas Reye, who came across the illness in 1963. It is characterized by sudden brain and liver damage after the administration of aspirin to children and teenagers who are infected with a viral illness. While it can affect all organs of the body it seems to injury the liver and brain most severely. Reye syndrome is most commonly seen in children and teenagers aged 4 to 14 years old, although it can occur at any age.

Cases of Reye syndrome have become rare with the awareness of discontinuing aspirin use in children and teenagers. While Reye syndrome is rare, it should be considered when establishing a differential diagnosis in a child who presents with vomiting and altered mental status, along with certain laboratory findings since the effects of undiagnosed or severe Reye syndrome can be fatal.

What are the causes of Reye syndrome?

While the exact cause of Reye syndrome is unknown, there are some schools of thought regarding the possible causes or triggers. The most common thought is that it is linked to the use of aspirin (also known as acetylsalicylic acid, or ASA) or other salicylate containing medications, in the treatment of a viral infection. Common viral illnesses that may lead to Reye syndrome include chickenpox, influenza, gastroenteritis, or an upper respiratory infection. It tends to develop 3 to five days after the beginning on a viral infection, or during the recovery phase of the infection.

Another thought is those children or individuals with inborn errors of metabolism, such as fatty acid oxidation disorders, may have an increased risk at developing Reye syndrome.

What are the signs and symptoms of Reye syndrome?

The first signs of a child with Reye syndrome include diarrhea, rapid breathing, or seizures. Older children and teenagers may experience persistent vomiting, and unusual sleepiness. As the syndrome progresses the following signs and symptoms may develop, and appear in stages. Early detection and diagnosis can stop the progression of Reye syndrome and a child’s life is dependent on early diagnosis.

Most children and teenagers who develop Reye syndrome do survive, but permanent brain damage may development.

Is there a test to diagnose my child with Reye syndrome?

No, there is no specific test to diagnose Reye syndrome. A number of tests will be ordered to determine if your child has Reye syndrome, which may include:

Is there treatment or a cure for Reye syndrome?

There is no cure for Reye syndrome, so early diagnosis is the key to preventing the syndrome from progressing. Your child will be treated in hospital, with severe cases being treating in the intensive care unit (ICU). Treatment is aimed at supporting and managing the syndrome, and helping to prevent further damage is possible. These treatments may include intravenous fluids to ensure your child is well hydrated, maintaining their electrolyte balance and nutritional intake, and other medications to help prevent retention of water, and to prevent bleeding. In severe cases, a ventilator may be necessary. The best treatment of Reye syndrome is prevention; you should not give aspirin or aspirin containing medications unless instructed by a doctor or nurse practitioner.

What is the prognosis for Reye syndrome?

The effects and outcomes of a child who develops Reye syndrome is dependent on the extent of brain swelling that occurs. Some may recover completely, while others may experience different degrees of brain damage. The prognosis is directly related to early detection of the syndrome. If not detected early, unfortunately death is common, and can occur within a few days.

What do I do if I suspect my child has Reye syndrome?

Seek medical attention immediately at the closest emergency department. Early detection is the key to managing and successfully preventing the progression of Reye syndrome. 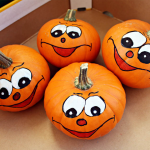 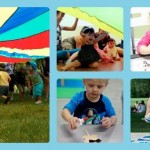 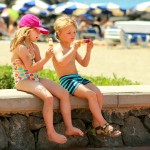 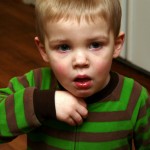 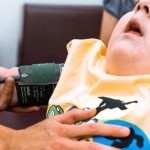